Design WA, new and improved plan and guidelines for Perth

Finally something looks to fill the void at the old Subiaco Pavilion Market...

Read more Here Blackburne Property Group looks to save the day in Subiaco with a proposal that tries to please local concerns for the once bustling historic site. The proposal effectively keeps the ground floor as a public space and new market, a nod to the old building and its history. Above this will sit 250 apartments over 25 floors to bring locals to extremely convenient location alongside a major train station, various major department stores, and local retail and cafe s

Construction starts on development for over 4000 riverside apartments in Perth

"A new beach will also be constructed as part of an overhaul of the Burswood Peninsula foreshore, along with boardwalks, restaurants and a jetty." "Under Golden Group’s long-term plans, 4500 apartments are to be built together with commercial and retail space alongside the Swan River at a cost of almost $4 billion." "The first stage, expected to be completed in seven to eight years, will comprise 1500 apartments and 6000sqm and 20,000sqm of retail and commercial space, respec

Are you interested in Art & Design, Public & Community Events or just Good Architecture? Are you looking to renovate your house or build a new home? Are you planning to open a new business or store? or, Are you just wanting to spread the word and improve the base standard of art, architecture and design in perth? THEN THIS EVENT IS FOR YOU!!! Start Planning your visits for this year's Open House Perth Event Today!! Saturday & Sunday, 10th - 11th November 2018 Most Venues are

Above Image source: PerthNow We've seen the recent proposals for an ocean water swimming pool off The Cotlesloe Groyne (Above). This exciting proposal seems to be supported from the council and is likely to go ahead. Originally back in 2014, and again now, a group is proposing for a privately funded Pier-like development at the end of the Cottesloe Groyne (Cottesloe Pier - Below), Designed by Scanlan Architects, some of its features are; - An Underwater Observatory to view se

How would you like to swim laps and party on a floating island in the Swan River?

Another exciting future proposal for Perth Western Australia by Architects ARM Architecture . The proposal already has a variety of consultants onboard, and is seeking comments and approval from relevant authorities and groups. It plans to filter the river water so you don't have to worry about an algae bloom, however you still get the benefits of swimming in the river. Its proposed location (possibly movable) is adjoining Elizabeth Quay, so it has the benefit of fantastic tr

Have you seen the proposed 3 Points Bridge? - It would be a game-changer for Perth, the Western Subu

Image: 3 Points Bridge by Architects Hassell Studio - https://www.hassellstudio.com The 1.5km Three Points Bridge would link Chidley Point, Point Walter and Point Resolution. It would be 8m wide, have separated bike and pedestrian lanes and strong commuter and tourism benefits. It might help solve commuted and school drop-off traffic congestion through Claremont in particular and allow cyclists to ride along the river edge without loosing sight of the river or having to diver

The Future of Cottesloe Beach - Have your say!

Cottesloe council have done a great job at providing 3 very different excellent options for a new beach-water pool at Cottesloe Beach. If you frequent Cottesloe beach I encourage you to have a say, but make sure you read the Pro's and Con's first... This could be an excellent tourist attraction for Perth (like Icebergs in Sydney at Bondi Beach), and ideally would be a different attraction to the new pool at Scarborough (which is very much a pool). There was previously a very

What Does An Architect Do?

Why Use An Architect? 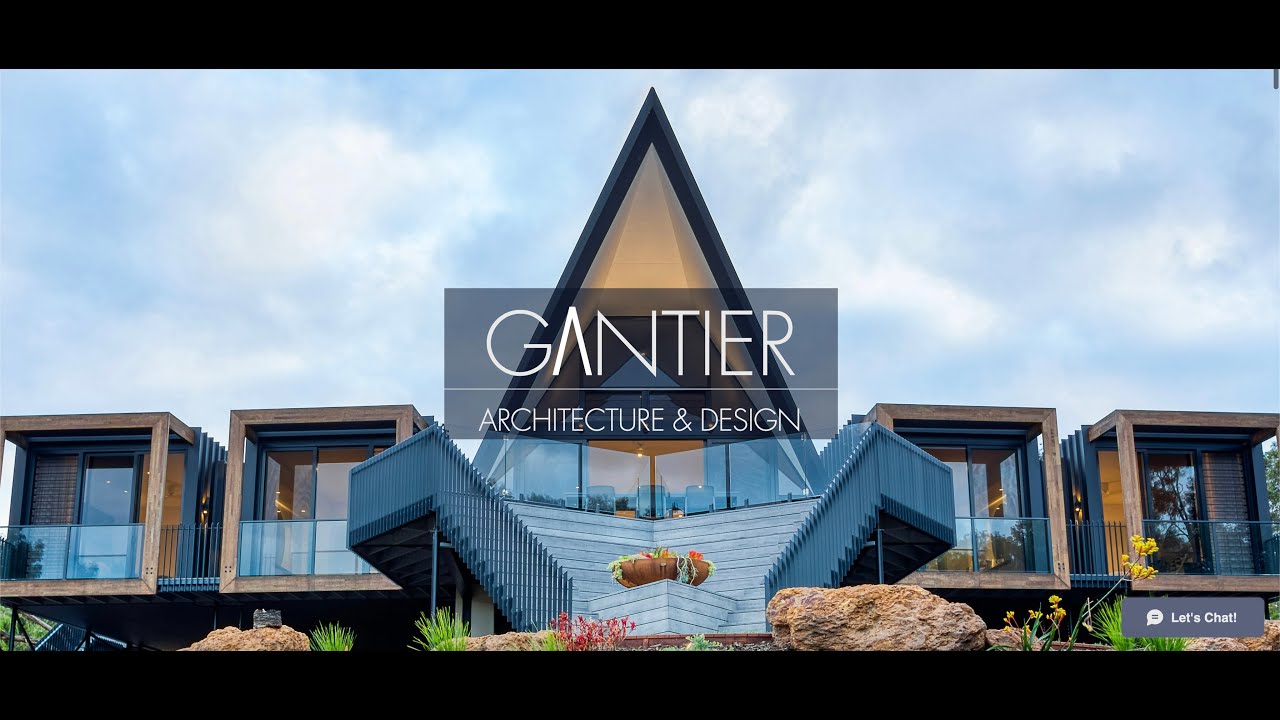 Design WA, new and improved plan and guidelines for Perth

Finally something looks to fill the void at the old Subiaco Pavilion Market...

Construction starts on development for over 4000 riverside apartments in Perth

How would you like to swim laps and party on a floating island in the Swan River?

Have you seen the proposed 3 Points Bridge? - It would be a game-changer for Perth, the Western Subu